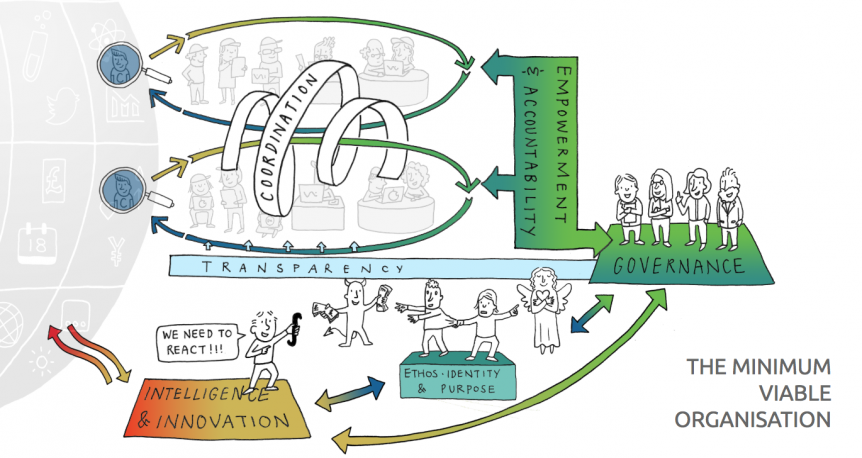 There’s definitely something about attending meetings at the Houses of Parliament. The corridors of power oozing history, the sense of events happening around you and the hint of a promise of a smidge of influence. So having the opportunity to opine on “What are the most pressing issues in tech ethics?” was too good an opportunity to miss.

To try and be representative, I asked my Facebook, LinkedIn and Agilesphere communities the question and got a very interesting range of replies. The sheer range of these issues felt important in its own right.

Here are just some of the topics that came up: 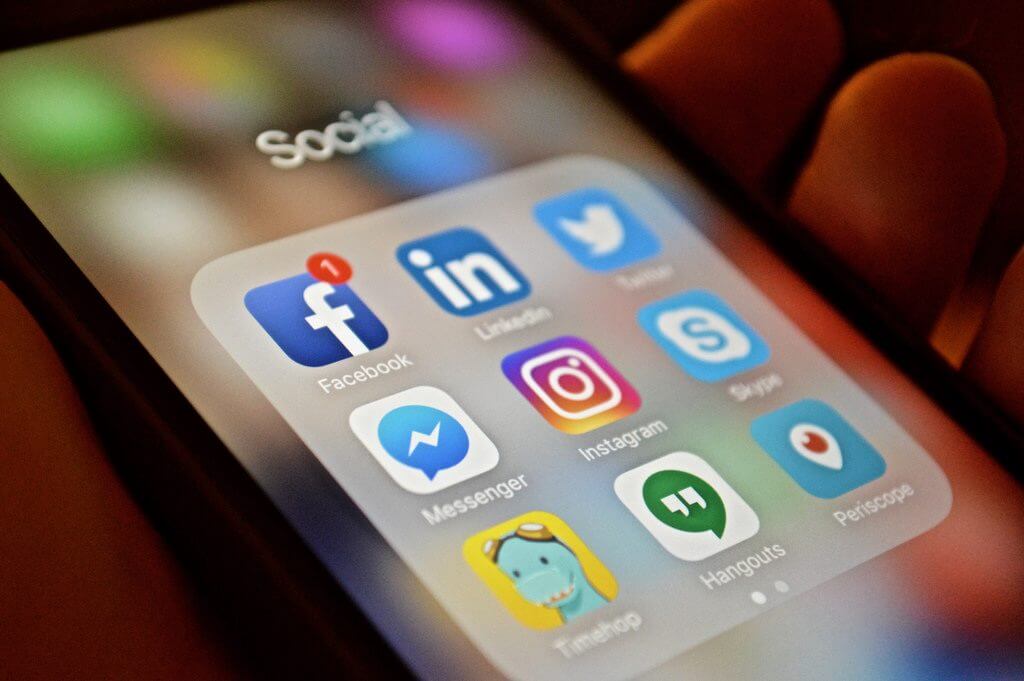 How does this translate?

My personal priorities are summed up by the word transparency. We need to see how algorithms are written to be able to challenge bias. We also need to see what data is being collected and how it being used. Society also needs to see how money is being made and what purposes profit and taxes are being put to.

What emerged is the All Parliamentary Group on Data Analytics is planning to run a commission (an engagement exercise) on tech ethics. The meeting was a round table to frame the themes that this commission would look at, with the aim of recommending changes to legislation and regulation.

The themes that emerged are:

My thoughts during the meeting were that there were some immediate steps that could be taken to improve things without reports or more additional primary legislation.

My top priority for legislation beyond this is would be to force some key algorithms to be made open source. I’m thinking the monopoly ones or the ones that provide a fundamental utility e.g. internet search

Tell us your thoughts

Do you agree that those outlined above are the most pressing issues in tech ethics? And what’s the best way to ensure these ethics are followed? We would be very interested in everyone else’s thoughts on this and happy to represent these views to the commission if / when it gets going.

The event was one of a series of events organised by the Parliamentary Internet, Communications and Technology Forum (Pictfor) to read more about the event, please see Pictfor’s website here: http://pictfor.org.uk/blog/